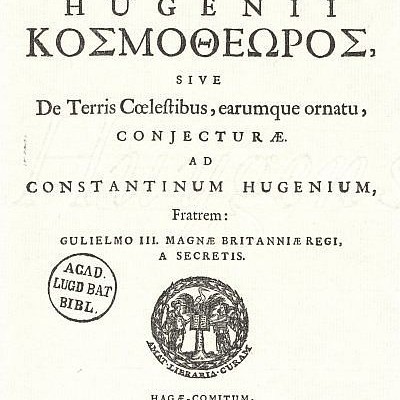 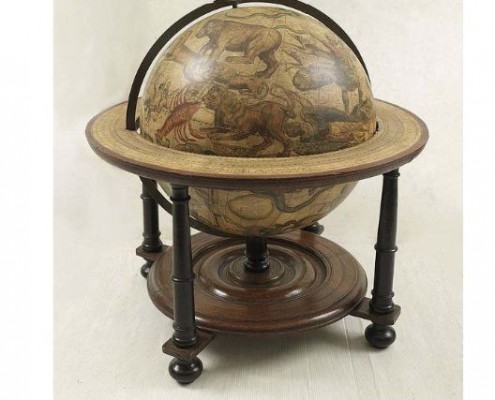 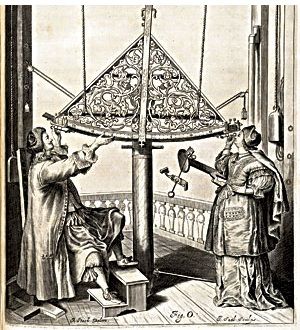 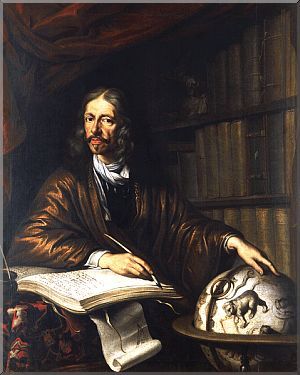 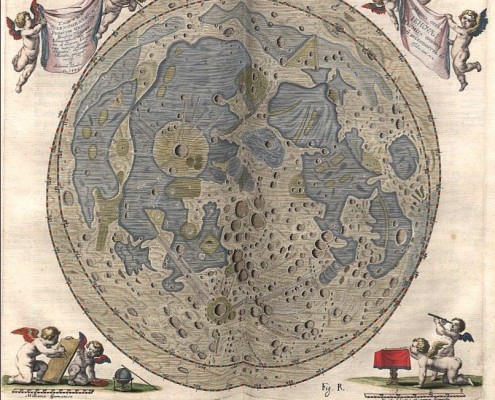 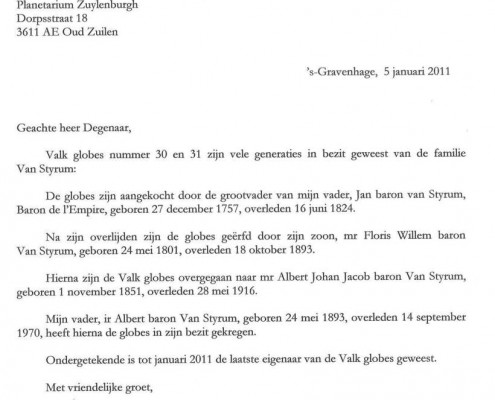 Gerard Valk, or Gerrit Leendertsz Valck (1652-1726), together with his son Leonard, were the only significant publishers of globes in the Netherlands in the eighteenth century, enjoying an almost total monopoly in the first half of the 1700’s. Initially an engraver and art dealer, and having worked for map-sellers Christopher Browne and David Loggan in London between 1672 and 1679, Valk established the firm in Amsterdam in 1687. Initially they published maps and atlases, but in 1700 the company moved the shop to the building previously occupied by map and globe-maker Jodocus Hondius. In 1701, he applied for a charter for making globes and the “Planetolabium”, designed by Lotharius Zumbach de Coesfelt (1661-1727), an astronomy lecturer at Leiden University. The Valks produced several editions of 3, 6, 9, 12, 15, 18 and 24-inch diameter terrestrial and celestial globes. The cartography, as stated on the cartouche, is based closely on the celestial atlas Uranographia, published in 1687 by the celebrated Polish astronomer Johannes Hevelius (1611-1687).

Around 1711, when he became a member of the bookseller’s guild, Leonard Valk (1675-1746) came into partnership and his name started to appear alongside that of his father on the cartouches of the globes, although the earliest of these, both terrestrial and celestial, still bear the date 1700. Leonard naturally took over the business on his father’s death in 1726, and following his own death in 1746 the firm was run by Maria Valk, cousin and wife to Gerard. By then its days of glory had passed. Leonard Valk died in relative poverty: his wife had to take in the washing of their aunt to make ends meet.

The late eighteenth century saw a number of successful reissues by publisher Cornelis Covens (1764-1825), who ran the famous cartographical publishing house of Covens & Mortier (1721-1866) in Amsterdam. This firm was the biggest Dutch one for publishing maps in the 18th century. It was located on the Vijgendam (Fig Dam), the southern part of what is now Dam Square, the central hub of the city. They didn’t move out of their building, but they did change adresses. At first in 1795 the whole Dam was rebaptised into Revolution Square, then it got the name Napoleon Square, till in 1813 after Napoleon’s fall Covens & Mortier were back again at the Vijgendam.